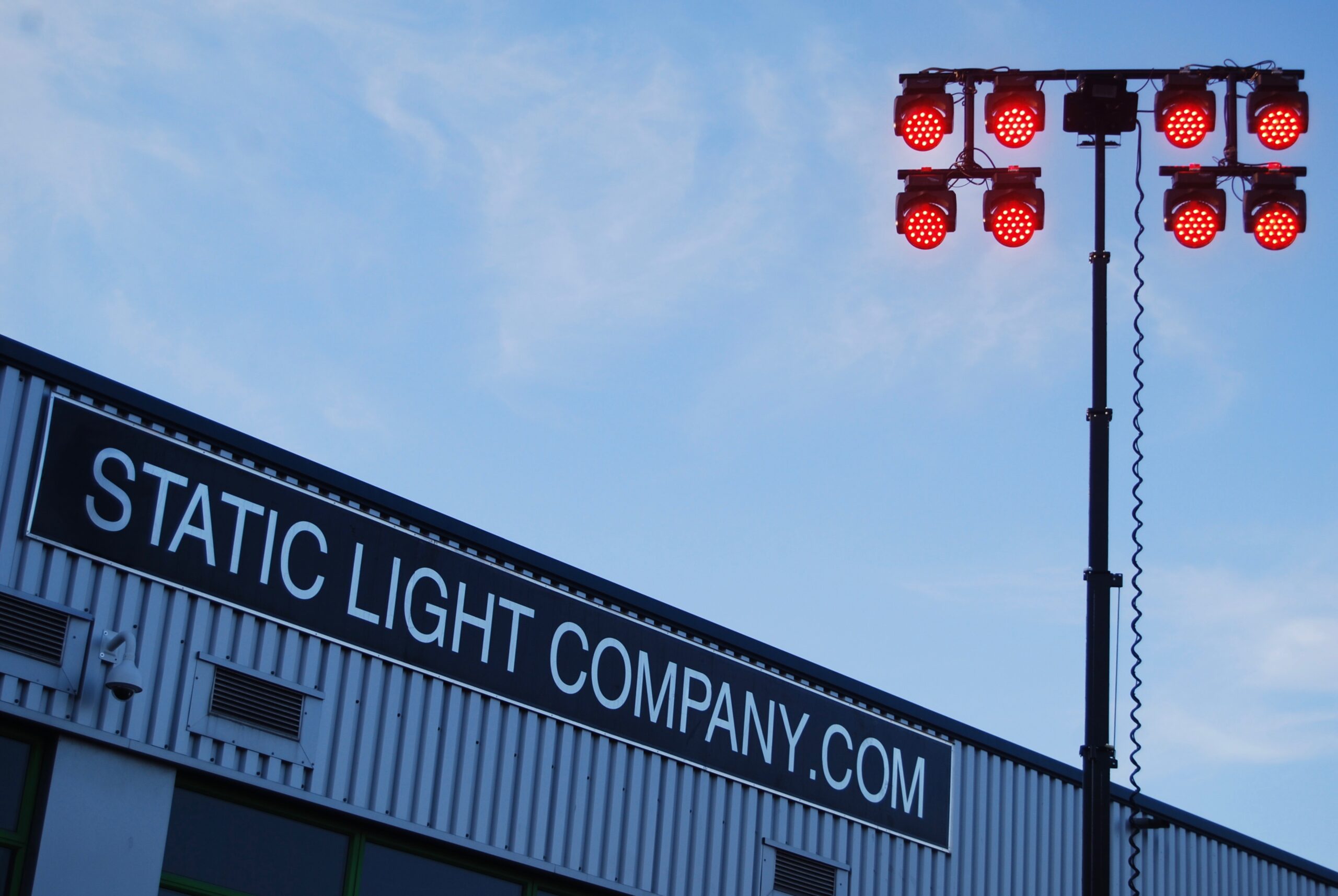 Born out of Frustration

ShowTower was born out of a frustration with the usual solution for lifting live event production equipment to an elevated position. The traditional method was to build a heavy and cumbersome structure from steel and aluminium trussing. These mast structures are bulky, labour intensive, time consuming to build and dismantle and are subsequently expensive to deploy. Often these types of structures are used to raise lighting fixtures or loud speakers for one night events and can subsequently be un-cost effective.
A better system was needed for smaller payloads. One that could be set up swiftly and was self-contained, opening up the possibilities for many different events who had struggled to achieve this previously. We wanted to create a smarter solution and ShowTower was the result. A towable telescopic self-powered tower system with a minimal footprint, minimal hassle and minimal cost.

Will is a Freelance Production Manager with 30 years’ experience in the live events industry and regularly works on outdoor events. He first came up with the idea of ShowTower after completing a prestigious launch event where truss towers were deployed.

“We had to build three lighting towers in a central London location. Space, time and money were all tight, and we also fell foul to neighbours complaining about the noise of banging metal during the build and break down. In addition we had to provide a generator for the three phase chain hoists required to erect each tower, and finally we were required to provide expensive bespoke structural calculations to the local authorities, who had to inspect and sign off the structures. It was a testing process that ultimately delivered huge, ugly structures that required scenic cladding to smarten them up. I felt there had to be a better solution”

Will came up with the idea of repurposing a standard towerlight to achieve the same set up at a fraction of the price of the alternative, and during the Covid-19 pandemic, has thrown himself at ShowTower and led the way in designing, developing and marketing the product.

Andy has also been involved in the live events and exhibition industry for over 30 years and is the owner of The Static Light Company. Over the years, SLC has been responsible for lighting some of the largest global brands at their flagship events, which include Jaguar Land Rover, Ford, Aston Martin, Rolls Royce, Mazda, Ericsson, Toyota, Honda, Canon, Shell and Sony. Andy has built up SLC over the years and now holds a stock of over 15,000 light fittings ranging from architectural, theatrical and fully automated fixtures.

“Will came to me with his idea for ShowTower and suggested we partner together to produce it. I was instantly hooked and saw the potential of the idea. The thing I like most about ShowTower is that it’s an enabling product. It opens up the possibility of elevated lighting, sound or any other production equipment such as pyro or lasers, to live events that previously couldn’t justify the cost ”

Together Will and Andy pooled resources and have built a fleet of ShowTowers which are now available to hire, either with SLC light fittings, or in their ‘naked’ form.

“I want one in my front room”

“ShowTower rips the competition to shreds”

“The ShowTower guys are such a joy to work with, and so good looking too”

“That is one bitchin’ tower system”

“I want ShowTower on my next tour”

“Wish I got those guys to build my wall”